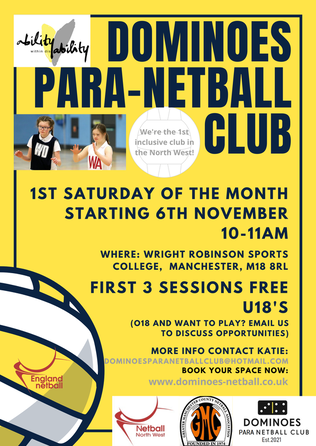 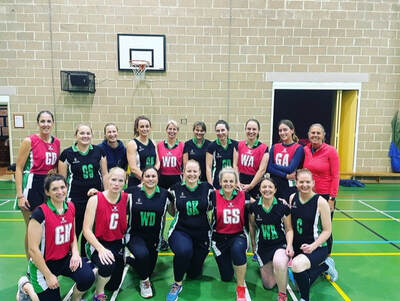 Rochdale Junior Netball Club have introduced a New Satellite Session for females aged 16 + who maybe want to get back into training after a break or would like to progress to a higher level of competition.   The session will be run by 2 highly qualified Level 2 Coaches and we hope will encourage girls to participate & improve their netball skills.   It will also bridge the gap between Junior Netball and progression into the Ladies Leagues.

The sessions will take place at Matthew Moss High School, Matthew Moss Lane, Rochdale OL11 3LU  from 7.45 to 9.00 p.m. on Wednesday evenings at a cost of £3 per session.   For further information and to book on the sessions please contact Angela Jagger on 01706 649275